Thank you for joining Good Shepherd Food Bank as we highlighted organizations led by and primarily working with Black, Brown, Indigenous, Immigrant, Refugees, and Asylum-Seeking communities at Gather 2023. We can’t wait for next year!

Below you’ll find recordings of each panel, keynote speaker, and the event’s Spotify playlist. 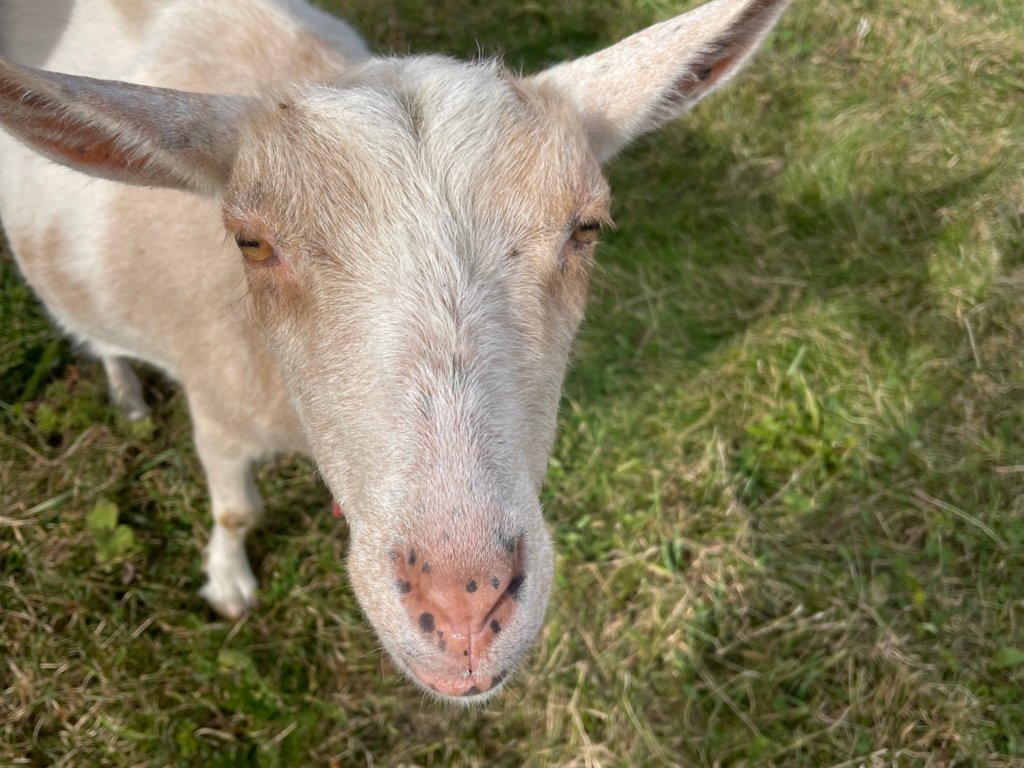 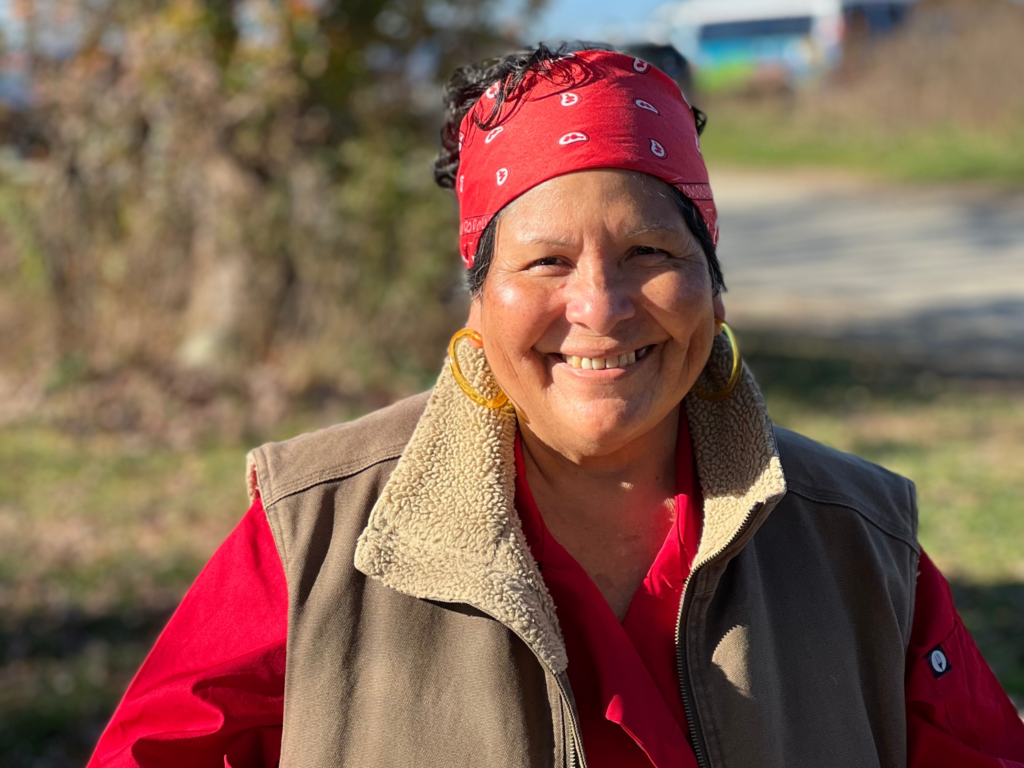 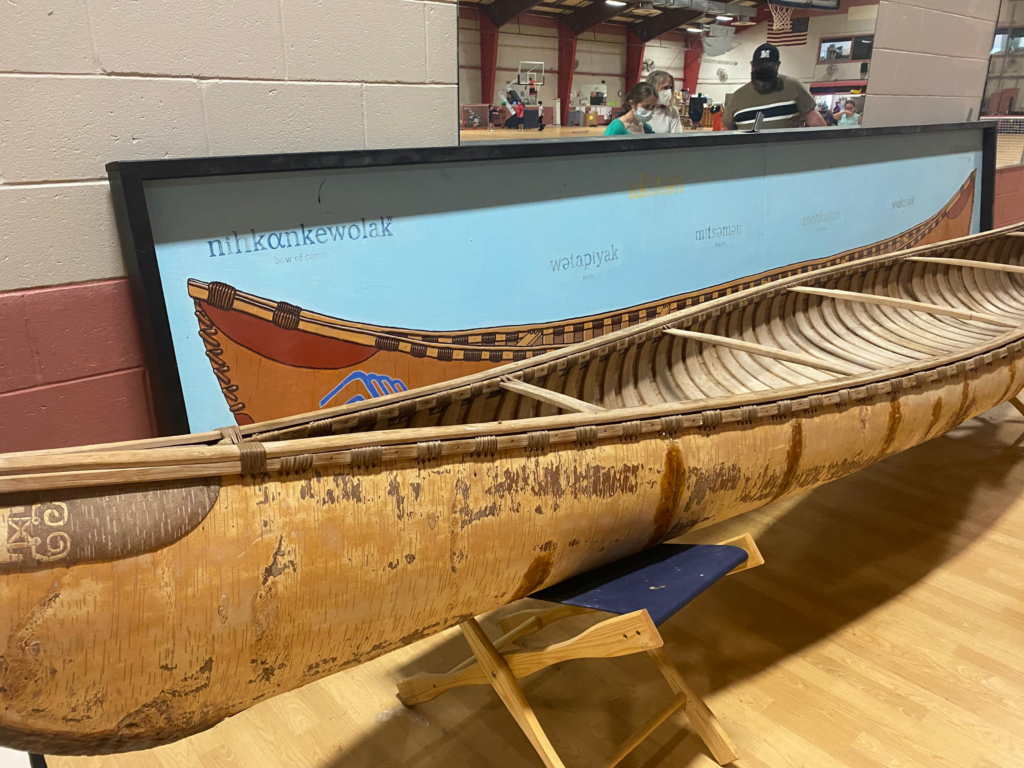 Panel One: The Future of Food in Maine: Breaking Down Barriers to Culturally Relevant Food

Ambassador Dana is an outspoken advocate on the issue of derogatory mascots and imagery. Her advocacy resulted in the State of Maine recently enacting a law to change the annual Columbus Day in October to Indigenous Peoples Day, and prohibit public schools from using derogatory mascots. In the years leading up to the Maine Legislature taking action, Ambassador Dana represented the Penobscot Nation in the effort to have the Skowhegan High School drop their “Indian” mascot.

Her other passion is finding ways to strengthen and expand programs that help to preserve and teach the customs and traditions of the Penobscot people. 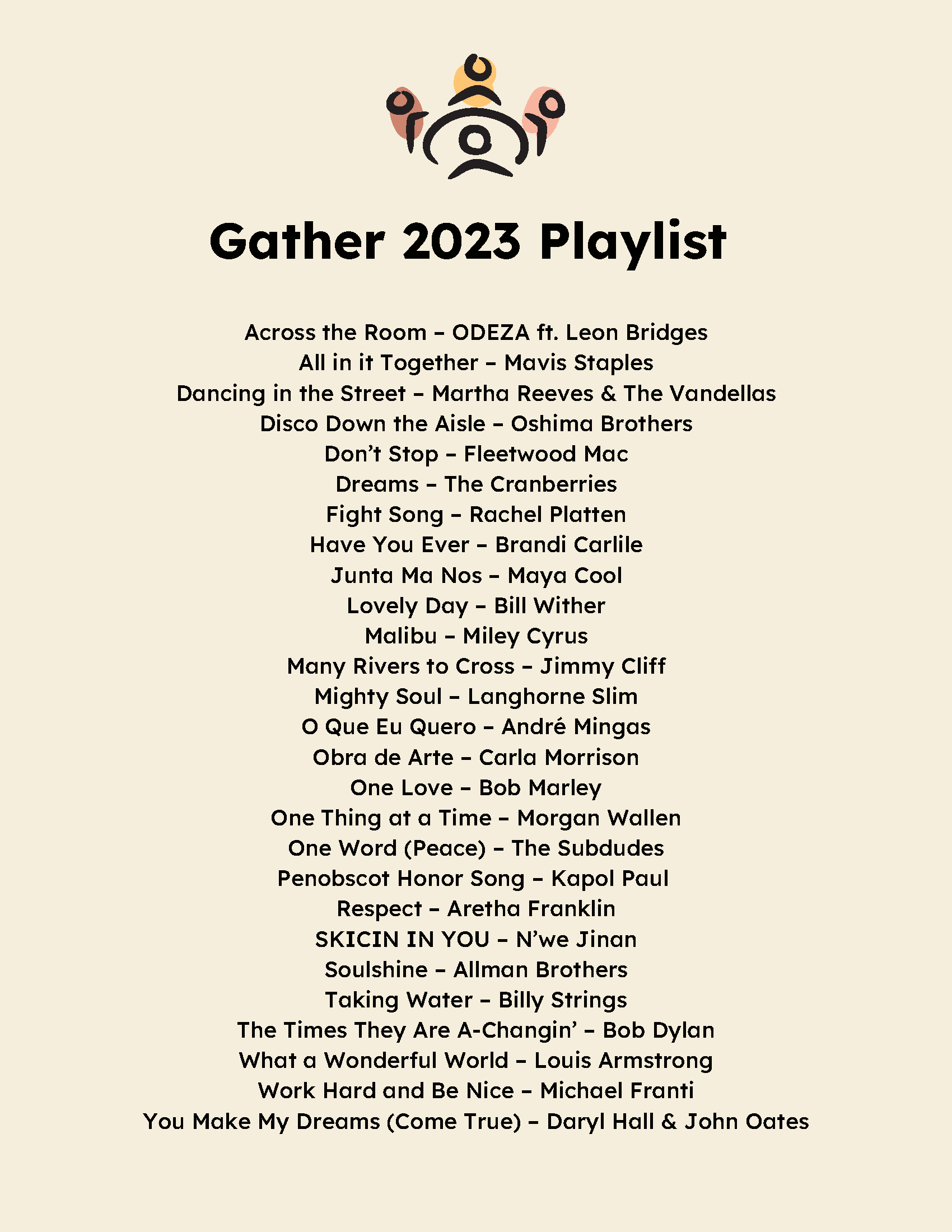